English midfielder, Jack Powell, who featured in the youth team of Premier League side West Ham United, has completed a switch from Maidstone United to the Reds after agreeing a two-year deal with Crawley Town FC with an option for a further year. 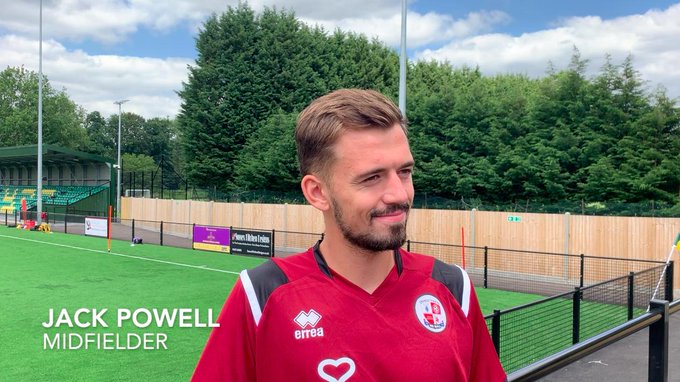 Powell has been described as “gutsy” and “skillful” with comparisons made with former Millwall player, Terry Hurlock. He has also been nicknamed the Peckham Pirlo. The 25-year-old, who has three caps with the England C national team, made 31 appearances for Maidstone United in the 2018/19 season and scored four goals, though, was unable to prevent the club from finishing bottom of the National League Premier.

🗣 "First and foremost I'm comfortable on the ball, but I also like to think I've got a good team ethic."

Powell began his professional career at Millwall, making seven appearances for the Lions between 2013 and 2016. Whilst at Millwall, the midfielder spent time on loan at Concord Rangers during the 2013/14 campaign and Billericay Town in 2015 and 2016.

After sealing the move, Powell told the club website: “I’m really pleased to be at Crawley. I have been in the squad for a couple of days and they have made me very welcome.” 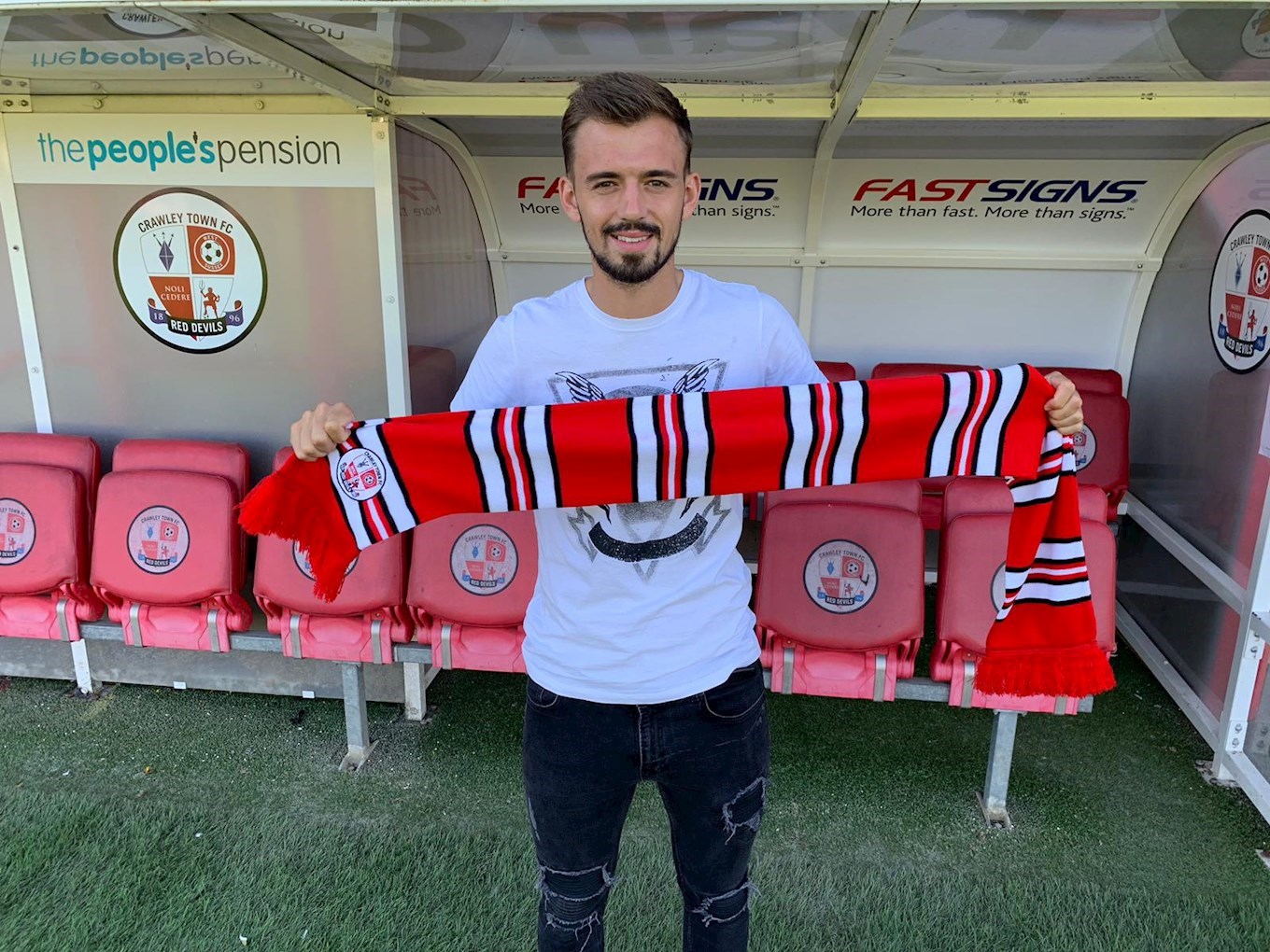 The midfielder also said: “I know Tom Dallison and that’s helped having a familiar face as I settle in. I think I have a lot to offer and I’m really looking forward to the next stage of my career here at Crawley.”

Crawley Town head coach Gabriele Cioffi said: “We welcome Jack to the club. He has played at a good level for Millwall then dropped into the National League, which is where we were alerted to him. I like his attitude, he wants to do well, he wants to progress his career with us.” 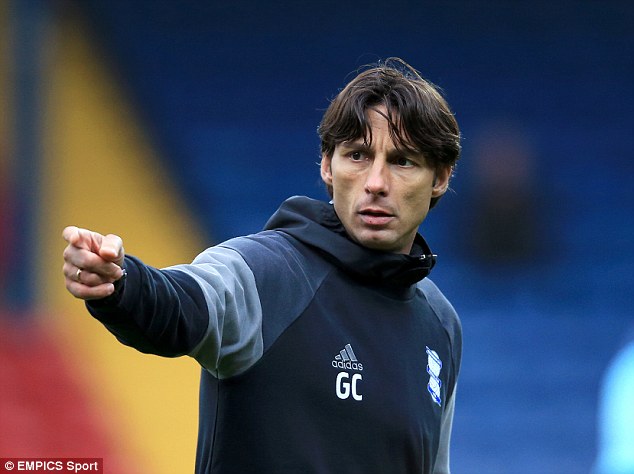 Cioffi went on to say: “He works hard, is creative in midfield and has very good energy levels. This is a position in the squad where there is now very healthy competition for places. This is important to us. Welcome Jack.”